Are you looking for a fun way to celebrate with your friends? Why not host your own Beer Olympics Games? This guide will teach you everything you need to know about how to throw a successful party. We'll cover everything from the rules of the game to the best party snacks to serve. So grab some friends and get ready for a good time! The first step to hosting a successful Beer Olympic Games is to choose the right games for Beer Olympics. There are many different options available, so it's important to pick ones that will be enjoyable for everyone involved. If you're not sure where to start, consider some of these classic beer games:

This classic party game is perfect for a group of friends. All you need is a ping pong table, some beer cups, and a few ping pong balls.The object of the game is simple: bounce a ping pong ball into your opponent's cup, and they have to drink! The first team to finish their drinks wins. 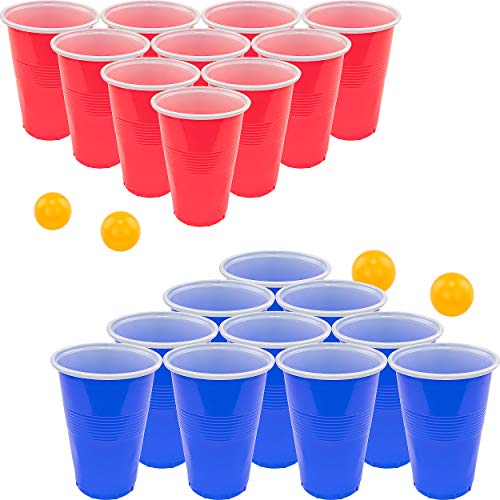 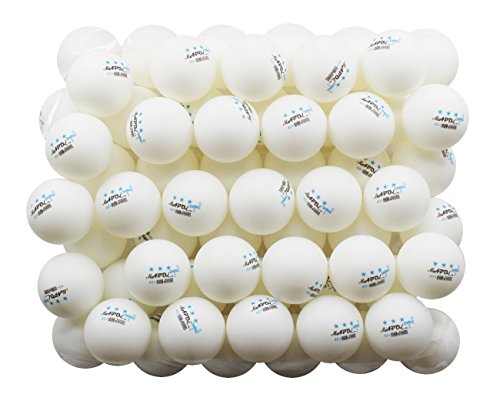 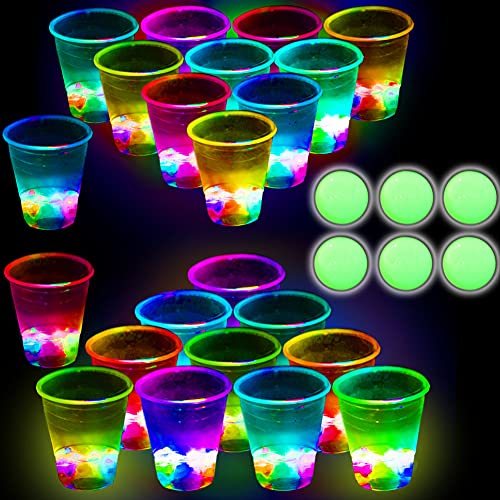 Another classic party game, flip cup is a great way to get everyone involved in the competition. All you need is a long table, some plastic cups, and beer. The object of the game is to drink your beer and then flip your cup upside down on the table. The first team to finish their drinks wins!

Quarters is a simple game that can be played with any number of people. All you need is a quarter and a pint glass. Here's how it works: each player gets a cup and fills it with their drink of choice. Then, they set the cup on the table in front of them. The object of the game is to bounce a quarter into your opponent's cup. If you hit the cup, they have to drink! The first team to finish their drinks wins.

This game is just like regular beer pong, but with a twist. Divide players into two teams and have them stand in two lines. The first player in each line will take a turn playing beer pong, and when they finish their cup, they must race to the end of their line. The next player then takes their turn, and so on. This game is perfect for those who want to add a bit of competition to their party. To play, divide players into two teams and give each team a designated area (a table or the floor will work). Players can only drink from their own team's area, and any player who steps out of bounds must sit in the penalty box.

The chandelier is a drinking game that is perfect for parties! Here's how it works: each player gets a cup and fills it with their drink of choice. Then, they set the cup on the table in front of them. The object of the game is to swing your arms and hit the cups off of the table. If you hit someone else's cup, they have to drink! The last person standing wins!

This game is played with a standard six-sided die. Each number on the die corresponds to a different type of beer (i.e. light, dark, IPA, etc.). Roll the die and drink the corresponding beer. The first player to finish all six beers wins!

This game is similar to Monopoly, but with a beer twist. Players move around the board drinking different types of beers and collecting bottle caps along the way. The first player to reach the end of the board wins!

Here's how it works: each team gets a case of beer (24 cans). The object of the game is to finish the beer as fast as possible. The first team to finish their beers wins! To make things more interesting, you can add rules like 'no hands allowed' or 'finish your drink before you can start chugging again.

Beer ball is the perfect game! Here's everything you need to know about beer ball, from the rules to the best strategies. So what is beer ball? It's a drinking game that combines elements of cornhole and horseshoes. Players take turns throwing bean bags at a raised platform, and if they land on the platform, they get to take a drink. The first team to finish their drinks wins! Sounds like fun, right?

Below is a suggested schedule for your event. Be sure to adjust it to fit your own needs and preferences.

Create a schedule: Decide what games you're going to play and when. This will help to keep the competition organized and running smoothly.

Set up teams: Choose teams of two or four people. This will ensure that everyone has someone to compete with.

Keep score: Keep track of who wins and loses each game. This will add an element of fun and excitement to the competition. Grab our free printable Beer Olympics games scorecard here

No party is complete without some delicious snacks! Here are some of our favorite party snacks that are sure to please your guests.

Now that you know everything you need to about how to throw a successful Beer Olympic Games, it's time to get started! Invite some friends over, get the games started, and get ready for a good time. Cheers! Hosting a Beer Olympic Games is a great way to have some fun with friends. Not only are you able to enjoy some delicious beer, but you can also compete in some classic party games. Be sure to follow our guide for tips on how to throw the best competition possible. Who will be the champion of your Beer Olympic Games?