When you're hosting a party, the last thing you want is for your guests to be standing around with nothing to do. That's why it's important to have some fun icebreaker party games planned out! These games will help get the party started and get everyone mingling and having fun.

They're a great way to get to know new people, and they can be used to break the ice in any situation. Whether you're looking for something to do at a party or just want to have some fun with friends, ice breaker games are a great option. Here we will show you some different icebreaker games that are perfect for any party! Two Truths and a Lie

One great icebreaker party game is "Two Truths and a Lie". In this game, each person has to think of two true facts about themselves and one lie. Then, they take turns sharing their three statements with the group and everyone has to guess which one is the lie! This game is a great way to get to know your guests and learn some fun facts about them.

Picture games are a fun way to get to know people better. Pictionary is one game where you have to work together to guess what the other players are drawing. This game is great for parties because they can get everyone talking and laughing. 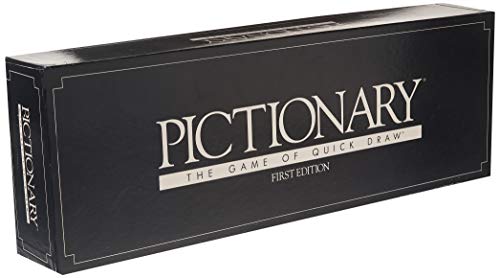 Never Have I Ever

Another great icebreaker game is "Never Have I Ever". In this game, each person takes turns making a statement about something they have never done. For example, "Never have I ever been to Europe". Then, everyone who has done that thing has to raise their hand. This game is a great way to find out some interesting things about your guests!

This Human Bingo game works well for large or small parties. The idea is to print off the Bingo sheet and give one to each person. They must then go around the party trying to find people who match the statements on the sheet. When they find a match, that person must write their name in the box. The first person to get 5 names in a row wins the game. When the game starts everyone has to pick out a balloon. They must blow it up, tie the end, then sit on it to pop it. The first person to do this wins. If you are playing this in a large group you can split your players into 2 teams and play this in a relay. 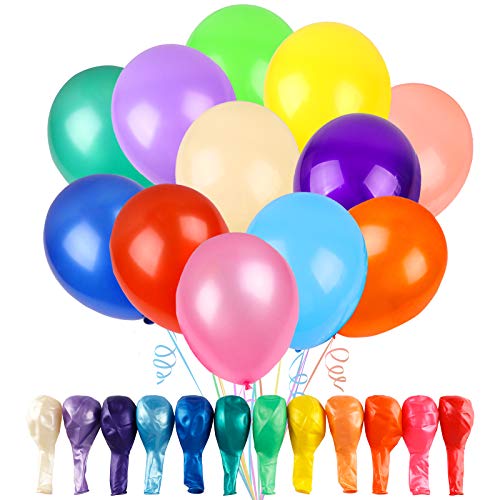 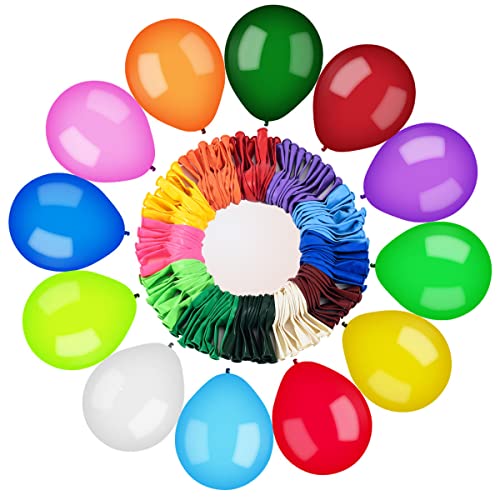 If you want a game that is sure to get everyone talking, try "Would You Rather." In this game, each person has to choose between two options. For example, "Would you rather time travel or be able to fly?" This game is a great way to start some fun conversations and get to know your guests better. Write the lyrics to some songs out on a piece of paper. The amount of songs you will need will depend on the number of guests you have. Then cut the lyrics up so each piece of paper has a couple of sentences on it. Mix the papers up and have each person pick one out when they arrive. During the party they need to find 3-4 other people who also have lyrics to the same song. Once they have found the other people, the group can then sing the song and then claim their prize!

If you want a more physical icebreaker game, try "Human Knot". In this game, everyone stands in a circle and has to grab the hand of someone who is not standing next to them. Then, everyone has to untangle themselves without letting go of anyone's hand! This game is a great way to get everyone laughing and moving around. Split your guests into teams and each team must work together to find all of the items on the list and take selfies or photos. Wrap up a few small prizes or dollar bills and give these secretly to 3 or 4 people at the party without anyone else seeing. These people are now the 'keepers' of the secret prizes. Tell all of your party guests that there are some people who are holding the prizes and will only give the prizes to the 10th person who asks them (or choose a number, maybe if this game is played for a birthday party you could choose the age of the birthday boy/girl).

This is a fun way to get everyone interacting and works well in smaller groups. Start by giving everyone 5 pieces of candy. Then, one at a time, they must roll the dice and follow the instructions on the sheet. The first person to get 10 pieces of candy wins. Sometimes the simplest games are the best and this paper, scissors, rock game is so much fun. Pair everyone up for round one. They must play 3 games of Paper, Scissors, Rock and the person who wins 2 or 3 of those games will go through to round 2, while the ones who lost must now cheer for the person who beat them. This continues with the winners of round 2 proceeding to round 3 and the ones who lost cheering for the person that beat them. Charades is a great icebreaker game because it gets everyone talking and laughing. To play, divide the group into two teams. One team goes first and acts out things such as a scene from a movie, TV show, or book while the other team tries to guess what it is. The goal is to get as many people from your team to guess correctly in a certain amount of time. This game is sure to get everyone talking and laughing! Sardines is perfect as an icebreaker game for kids because it gets them interacting and working together. The goal of the game is to find the person who is "it" without getting caught. To play, one person goes and hides while everyone else counts to 30. Then, everyone goes and tries to find the person who is hiding. When someone finds them, they hide with that person. This continues as each person finds the 'hidden' person and joins in hiding in that spot. The last person to find the hidden group loses that round and get to be  'it' and start the next round. I am sure you have all played Wink Murder before. In this game, one person is the murderer, and the other guests have to try to figure out who it is. The murderer has to wink at people throughout the party, and when someone has been winked at, they have to pretend to die and is out of the game. The goal of the game is for the other guests to figure out who the murderer is before everyone else dies. This game is sure to get everyone talking and laughing! These are just some of the many different icebreaker party games that you can play at your next party. So, don't be afraid to get creative and try out new games! Your guests will thank you for it.

A great party needs great games! Trivia games are the perfect way to keep your guests entertained and engaged. From general knowledge questions to themed trivia, we've got you covered. So grab a few friends, some snacks, and get ready to have a blast!

If you're looking for a fun way to spend some time, try out these riddles that are perfect for teens. They're challenging, but still enjoyable. Plus, they'll help keep your mind sharp. Give them a try!